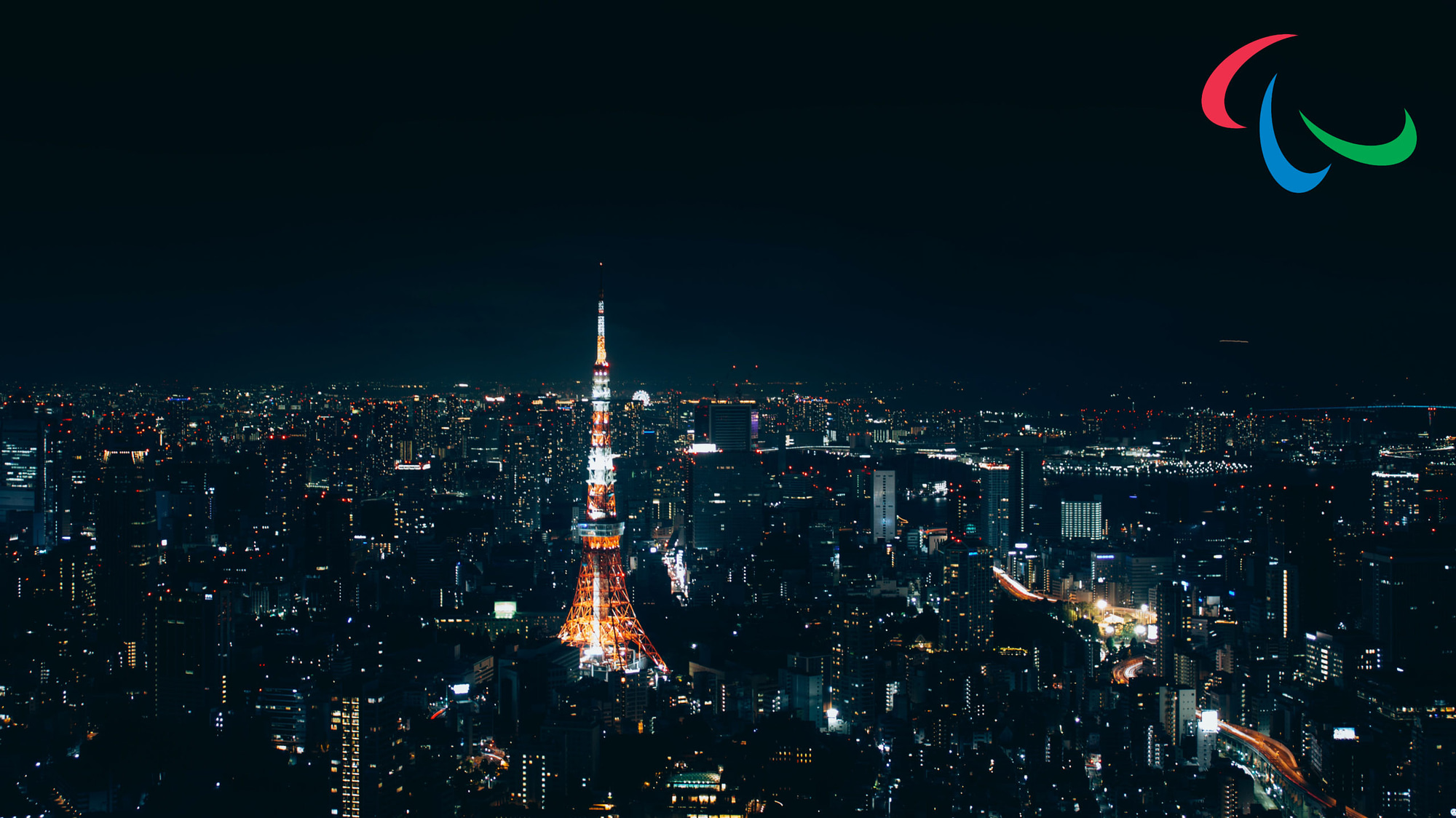 As the long-awaited Tokyo 2020 Paralympics finally made it off the starting blocks, here at team Rocket we’re backing Team GB all the way. After a yearlong delay and the challenges everyone’s faced over the past year, team spirit has never been more important. We look at some of the best medal worthy marketing campaigns and podium position projects. Shining a spotlight on all the sporting stars competing throughout the Tokyo 2020 games.

Channel 4 has been praised for its representation for those with disabilities. And providing official coverage for the Paralympics has allowed the broadcaster to push more boundaries. In a recent promotional video, the company asks, “What does it take to be a Paralympian?”

The video highlights adversity faced by athletes during the pandemic; including training away from families, injuries, and gruelling preparation for the games. Alongside the games, videos of competing athletes telling their stories about their chosen sports and their disability will be released. The campaign demonstrates the effectiveness of impactful video can be in both short and longer forms.

For the first time in the history of the games, Tokyo has introduced kinetic sports pictograms. Captivating the dynamic range of the games, they showcase the characteristics. Visually they communicate each sporting event to bridge the language gap that international spectators watching the games might have.

Each convey every sport’s qualities and pure athleticism, taking inspiration for the initial designs created form the 1964 Tokyo games. In total 23 kinetic pictograms representing the Paralympics sports were designed by Masaaki Hiromura and animated by Kota Iguchi.

With its simplistic design and geometric shapes, the pictograms have been able to utilise use in broadcasting of events, the official Tokyo website, and social accounts. They’ve been the perfect mix of creativity and structure to match this year’s games.

With the stadiums empty at the Tokyo 2020 Paralympic Games, official sponsors for team GB Virgin Media have been using social media to encourage everyone to rally support from home with a virtual movement.

Virgin media wants the nation to declare #WeAreHere for Paralympics GB at the Tokyo 2020 games with The Wave of Support movement. It is motivating fans to upload videos of themselves using the hashtag on twitter to recreate their own version of the famous ‘Wave’. The company is encouraging creativity, so that no matter who they are, everyone can join in.

Channel 4 has partnered with social video sharing platform TikTok to create a Paralympics hub, showcasing the highlights and captivating moments form the Tokyo 2020 games. TikTok users in the UK can use the hub without leaving the platform and simple navigation of categories allow easy user engagement.

Videos on Channel 4’s profile will utilise TikTok’s text-to-speech feature to help members of the community with impairments enjoy content easier. Channel 4 CEO Alex Mahon said they hope the hub will not only just attract new audiences but also improve “visibility and understanding of disability and inspire the next generation of Paralympians.”

The TikTok community has already showed support for Paralympians with 442 million views within the #Paralympics hashtag on the social video platform.

As Tokyo takes the world stage for their hosting, the city mandated official art posters to be released alongside to help establish them a significant cultural legacy. The Olympic and Paralympic committees select iconic posters to showcase the games in the hosting city, with this year being the first to have a series for the Paralympics separately.

Japanese design unit Goo Choki Par’s graphics for the Paralympics was selected by the international Paralympic Committee. Their use of painterly shapes, vibrant rich hues and incredible interpretation of the Games’ core concept of “Unity in Diversity” helped them stand out. Par expressed the designs show “the strong determination of the Para athlete who continue to challenge with optimism…will inspire and motivate the athletes today as well as in times to come.”

Throughout the Paralympics, Google’s logo will allow users to celebrate the spirt of the games in Tokyo with Champion Island Games. Google announced the themed JRPG was their biggest-ever doodle project. The game features a cute feline protagonist, dubbed as “cathlete”, users control to play several sporting events and side quests.

The controls are made up of the space bar and arrow keys of your keyboard. Its simplicity still allows a diverse range of minigames for players to play, from artistic swimming to rugby and even a Dance Dance Revolution style game.

When the 2020 games were pushed back a year because of the pandemic, the team had an extra year to work on the project. It expanded from experiencing the game from two minutes to a few hours, doodle team lead Jessica Yu explained.

Sure ‘Watch Me Move’ Campaign to Inspire People

Deodorant brand Sure released their ‘Watch Me Move’ campaign to challenge stereotypes and encourage inclusivity within the sports and movement industry. The campaign video features a variety of sporting people of various ages, races, genders, and disabilities, Sure’s slogan pushes their aim to remove the judgment and has taken testimonies from those featured in the campaign discussing their chosen movement activity and rising above those who would judge.

Sure’s own Breaking Limits Programme partners with the most credible NGOs in the UK, providing millions of young people with access to movement-based programmes, coaching and mentorship they need to transform their lives, with confidence and opportunity to move.

We are pleased to play a part in keeping Northampton, and our clients everywhere running. Contact us today on 01604 250 900 to boost your marketing today.

« Proud about Pride: We Explore Creative Campaigns Boost your chances of an Award Winning Entry with our Prized Team »